January 28th, 2013 marked the release of version 4.0 of Jazz Jackrabbit 2 Plus, which introduced many new features, some of them now commonplace and some that have practically never been used. But it’s hard to deny that the most prominent was AngelScript.

In 4.0, the AngelScript API was much more limited. There were only four classes, no mutators, and no support for drawing sprites, loading custom graphics, or setting object behaviors, but it was a start. The levelmakers of the community were thriving as ever at the start of 2013, but after fifteen years of experiments, JCS was down to only a few yet-undiscovered tricks. On the 28th that changed, and the last decade has seen a wealth of new ideas, from levelmakers both new and old, that has been truly gratifying to witness.

Our thanks, as always, to Andreas Jönsson of AngelCode.com. 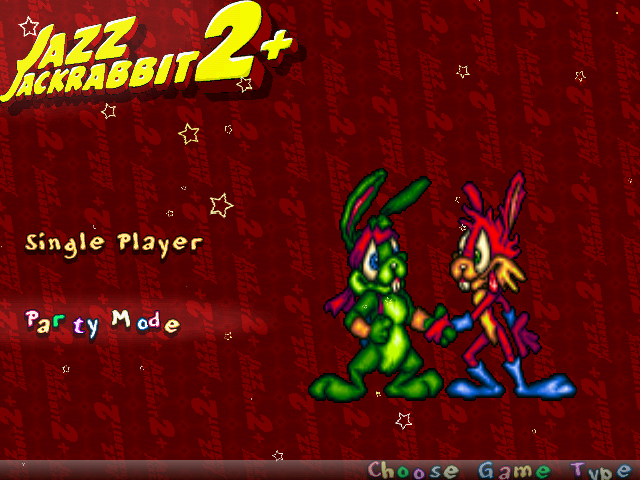 January 22nd 2023 marks the first day of the Year of the Rabbit!

I think that’s a pretty happy coincidence, given that 2023 also marks 25 years since Jazz Jackrabbit 2 was first released (with appropriate festivities still to come).

May this year be filled with all things Jazz-y!