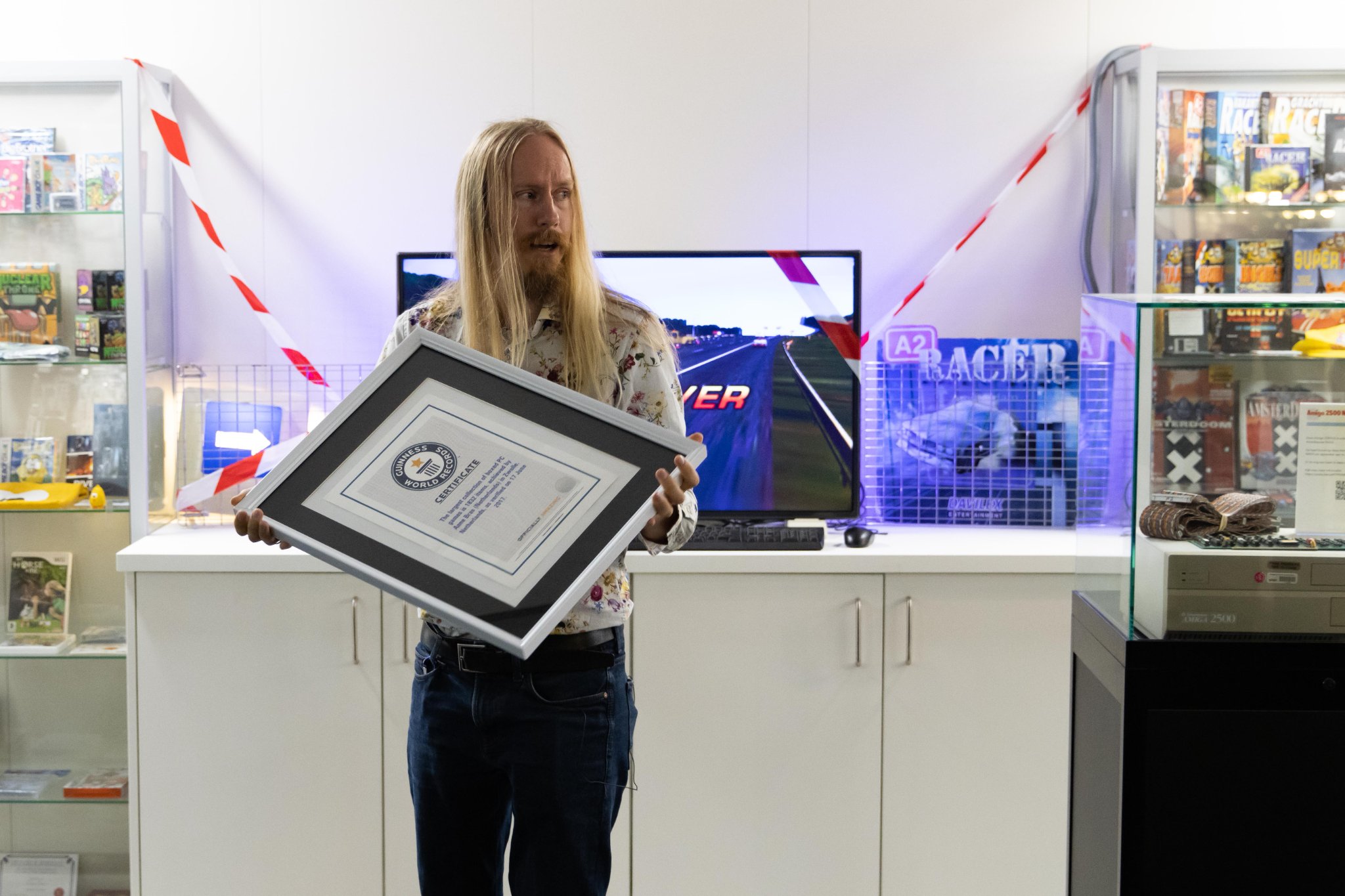 With the opening the gaming cover band “Floppy Ears and big guns” performed covers from games such as Doom, Prince of Persia, Jazz Jackrabbit and Duke Nukem. This including a belly dancer dancing on Prince of Persia music. 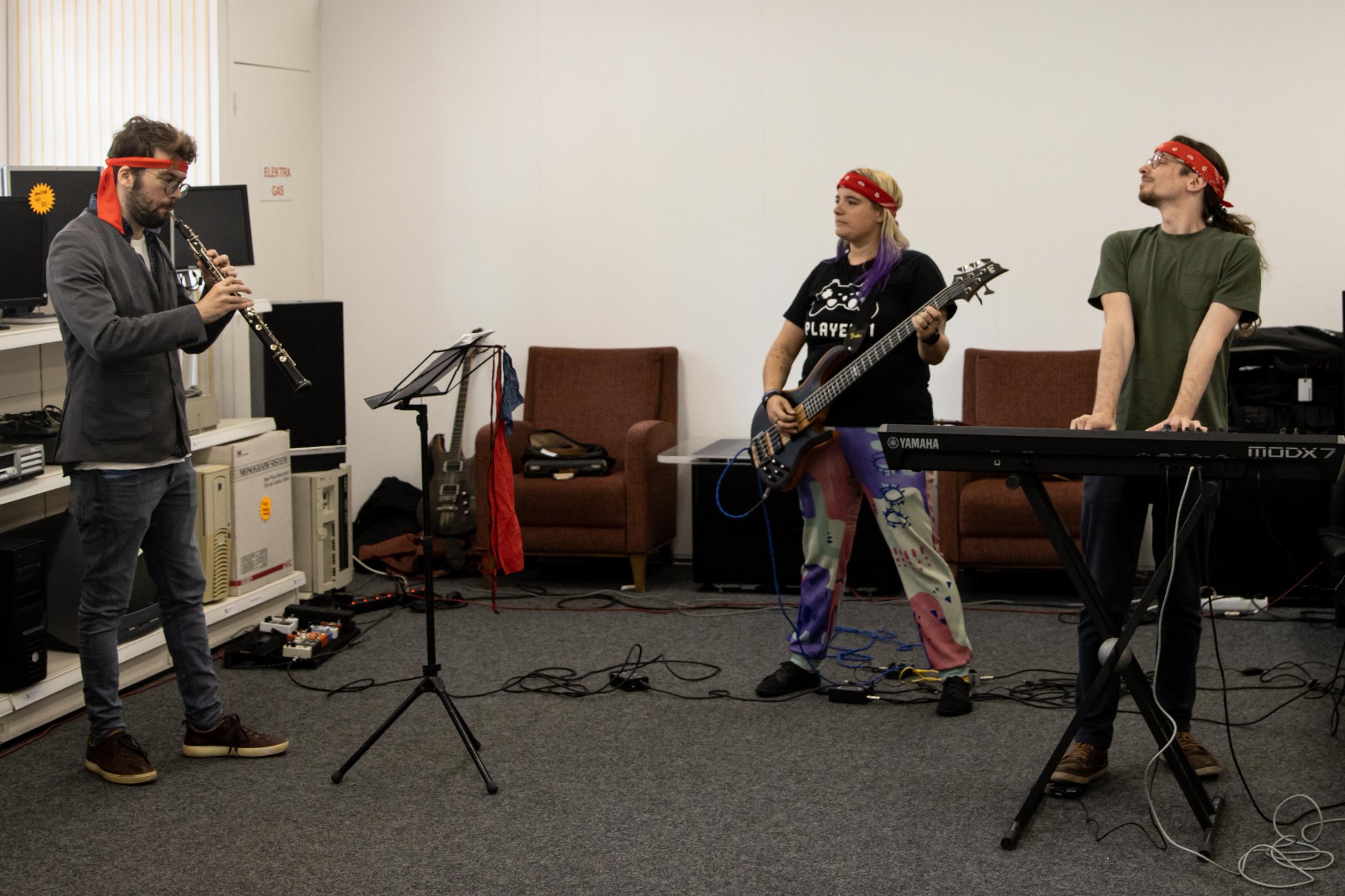 Was there enough music? Nope, not really. DJ Wisefire (Ysbrand) performed some funky 8 bit music with his rather unique instrument; a Nintendo DS Micro. 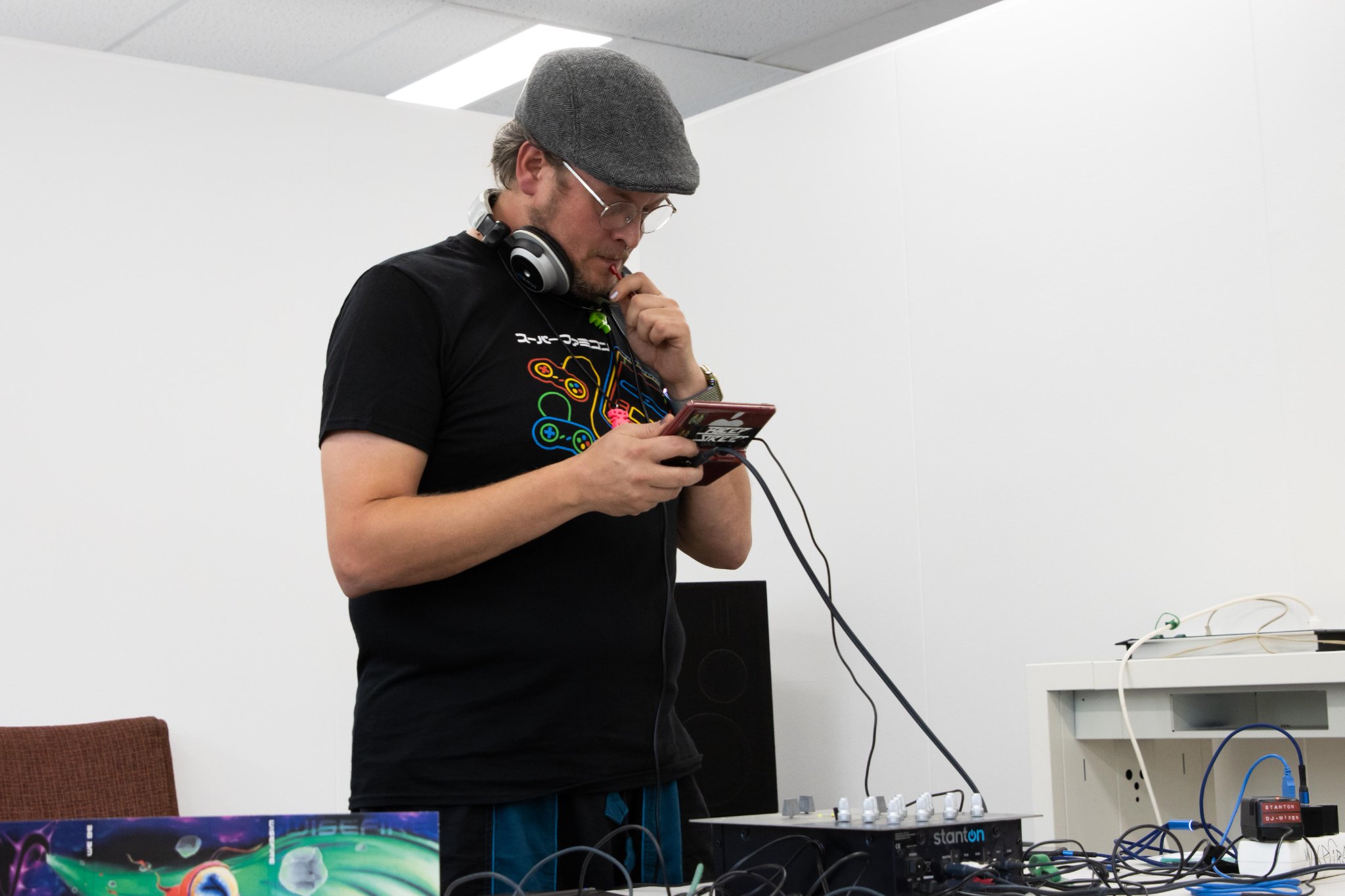 Also there was a presentation from JP van Seventer (Dutch Game Garden, Davilex) and a special geust appearance from Jazz Jackrabbit dev Arjan Brussee (Epic Games, Guerilla). In which people could bombard him with gaming, development & pc related questions. 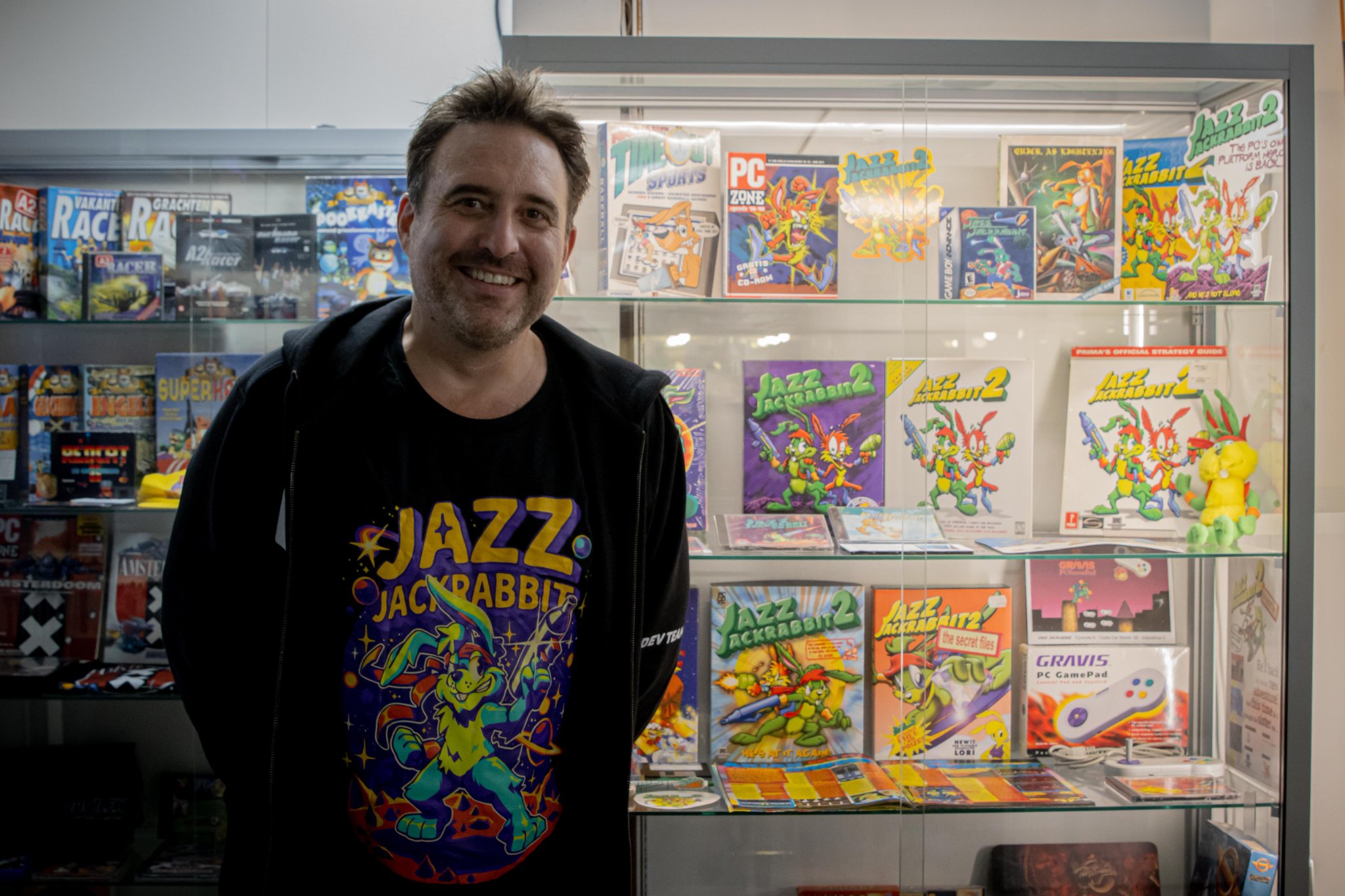 If you want to visit the museum yourself, to see the Jazz Jackrabbit collection or other nifty home computer trinkets? You can find info on their website: https://www.homecomputermuseum.nl/en/ 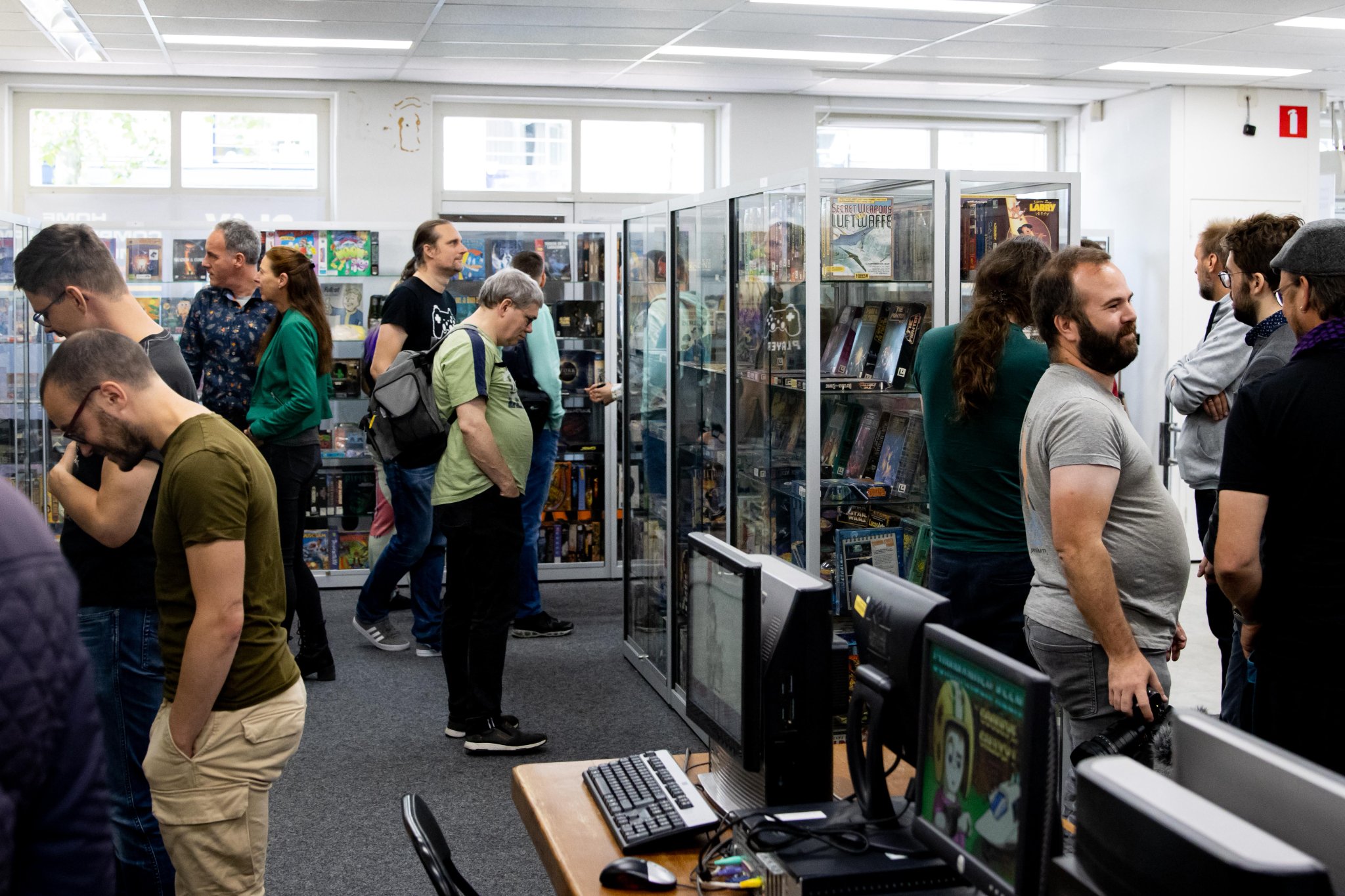 Few JJ2 creators approach Blade in sheer quality and quantity both. His single player pack “The Episode” was the #1 recommended download in GOG.com’s mod spotlight, his Battle Pack boasts elaborate complex layouts, but he’s probably best known for his tilesets… and now there’s a new one, Rainbow Runner, his 15th. Only one review so far, but surely more to come.

You can read more about Rainbow Runner’s development process in this forum thread, reminiscent of the Strange Tales of Blade blog that documented the creation of The Fortress of Forgotten Souls. And there may yet be more to come… Rainbow Runner’s readme mentions:

(And if you already know about Rainbow Runner because you’ve been keeping up with J2O’s downloads section, e.g. by following J2O on Twitter, here’s something not in our downloads section: the Jazz Jackrabbit DOOM TC we featured a while back has released three full episodes by now.)